We are a collection of industry professionals, nonprofit managers, musicians, lawyers, philanthropists, wives, and mothers, that have come together because we know how a single organ donor can impact not just the life of one person but the future of an entire community. 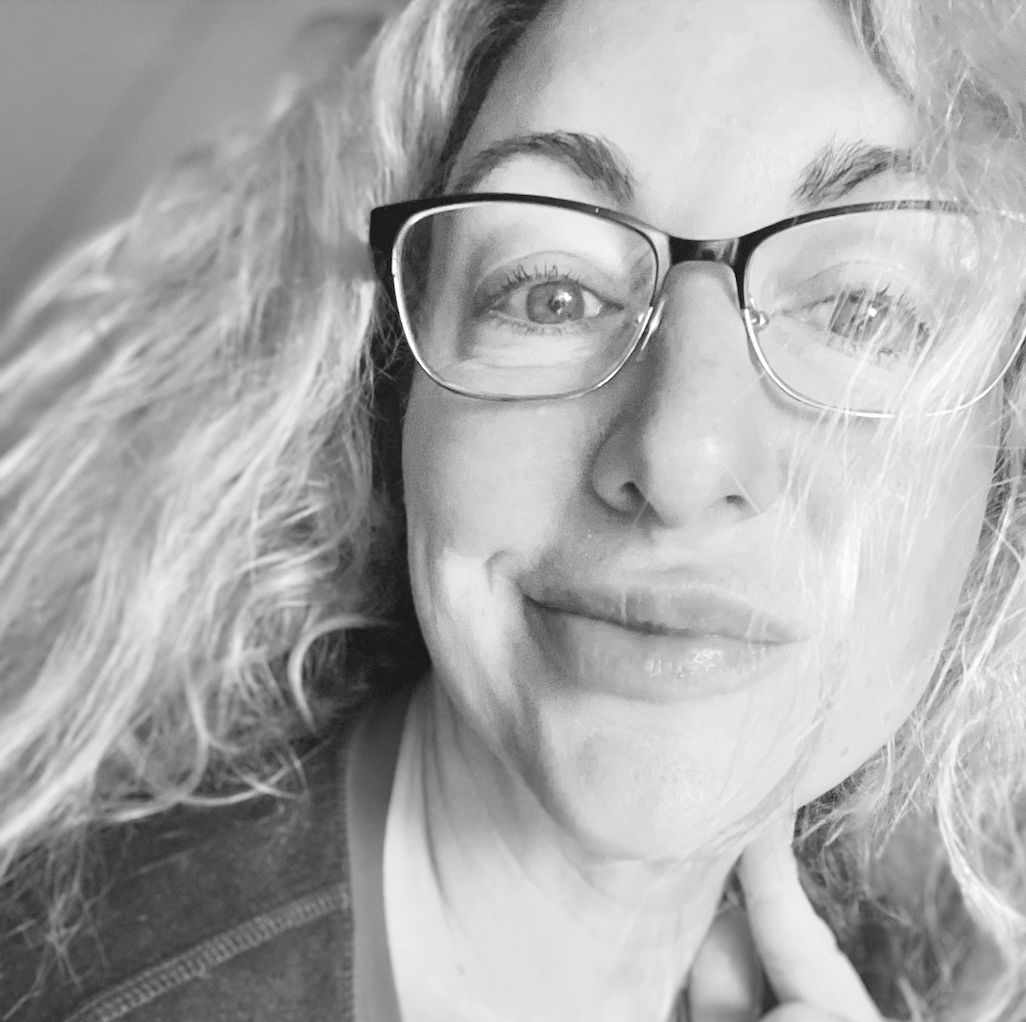 Nancy is a senior digital marketing and media executive with more than 20 years of experience working at agencies, brands and nonprofits. She’s part of the executive leadership team who drove Resolution Media (Omnicom) to 30% growth YoY every year since 2010 to achieve the rank of #1 global digital marketing agency. She built the West Coast operations of Resolution from a four-person team to more than 100 people working across three offices in three different cities. She’s built and maintained strategic partnerships with companies including Google, Yahoo!, Facebook, Twitter, Amazon and Instagram. As a senior team member, she’s helped define the mission and vision at Resolution, Wahlstrom Group and Reprise Media, leading to the evolution of digital marketing and media practices globally. Her clients include Apple, Levi’s, Activision, Enterprise Rent-A-Car, Nest, Brooks Running, Eli Lilly and Cathay Pacific Airlines. She is a self-proclaimed geek at heart who is excited by the prospects of Blockchain, Cryptocurrency, Voice Search, the Internet of Things, the Connected Home, Autonomous Vehicles and rapid change and Innovation in general.

She has worked in the nonprofit sector at InterExchange, managing the marketing program for AuPairUSA, and at the Strang Cancer Prevention Center with Dr. Michael Osborne.Nancy is also a mother and a wife. Her husband, Ernest Adzentoivich is a recipient of a liver transplant from an organ donor. After many conversations with doctors and surgeons, she understood the problem and devised a way to solve it – and so she started GODEN. 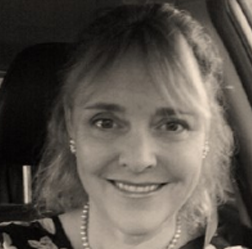 Lila holds a JD from the University of Southern California Law Center. After more than 20 years of practice as a transactional attorney for first, Gibson, Dunn & Crutcher LLP, then The Walt Disney Company, and, finally as a solo practitioner under her own shingle, she is now enjoying devoting her time exclusively to volunteer service in her community.

Lila currently serves on multiple local school, church, and community boards of directors and committees and, after almost losing a good friend whose life was saved by a liver donation, is grateful to have the opportunity to help pay that blessing forward by serving on the board of GODEN and their mission of organ donor advocacy. 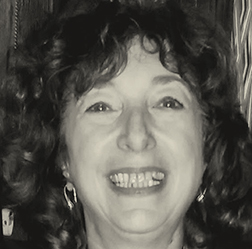 Theresa Wood has worked in Education and Accounting, with degrees in both fields. She has spent years working with Communication Disorders and Literacy In students as a Speech Pathologist and general educator. Her passion for helping those in need extends from children with learning challenges, to her various groups in her church parish to Veterans, for whom she has been involved in the National Quilts- of -valor organization, where individual one-of- a-kind quilts are made and presented each May.

She has worked as a bookkeeper for both Golf Digest and Tennis Magazine working directly under the controller, as well as for the non-profit organization Save The Children (International Headquarters) and Pi Lambda Phi Fraternity headquarters In the capacity of bookkeeper.

She also worked with her husband setting up his local business. She sits on the GODEN board of directors as treasurer. 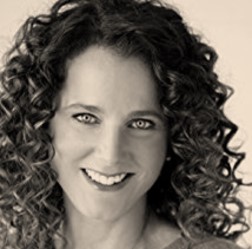 Helen is a graduate of the Eastman School of Music, and has performed as a soloist and chamber musician around the world. She has held numerous symphonic positions, including concertmaster positions with the London Symphony Orchestra, Los Angeles Chamber Orchestra, Los Angeles Opera, Frankfurt Opera, and the Hamburg Philharmonic. She has recorded on more than 500 film, TV and video game titles, including, ”Star Wars: The Force Awakens,” “Schindler’s List,” ”Pirates of the Caribbean,” “Titanic” and many more Oscar® winning scores and recordings.

As a producer, Helen, and her company HANNOAH Entertainment, most recently executive produced the short film “Cello”. Cello has delighted the film festival circuit, globally, and has been awarded many honors along the way. The film highlights the struggles of the aging population and some of the health concerns and tough decisions faced by one man – through the eyes of his young granddaughter. With grace and dignity, the story brings a very difficult discussion to the fore.

In 2010, Helen and her husband, cellist Lynn Harrell, were named Artist Ambassador’s for the Save the Children Foundation and their HEART (Healing through Education and Art) campaign. As a direct result, Helen and Lynn founded the HEARTBeats Foundation, a 501(c)3 who’s mission is to help children in need harness the power of music to better cope with, and recover from, the extreme challenges of poverty and conflict. Helen has served on several nonprofit boards throughout her career. 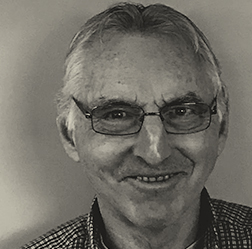 Bramwell C. Wood Jr. is a retired business owner who honed his business skills as an entrepreneur under the watchful eye of his father, who also built a successful business in their hometown in Southern Connecticut. He is active in the Knights of Columbus, his church organization and is a Veteran of the US Army, as well as a former racecar driver. His family were originators of the Salvation Army and he was named after its founder’s son, Bramwell Booth.